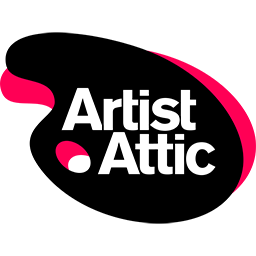 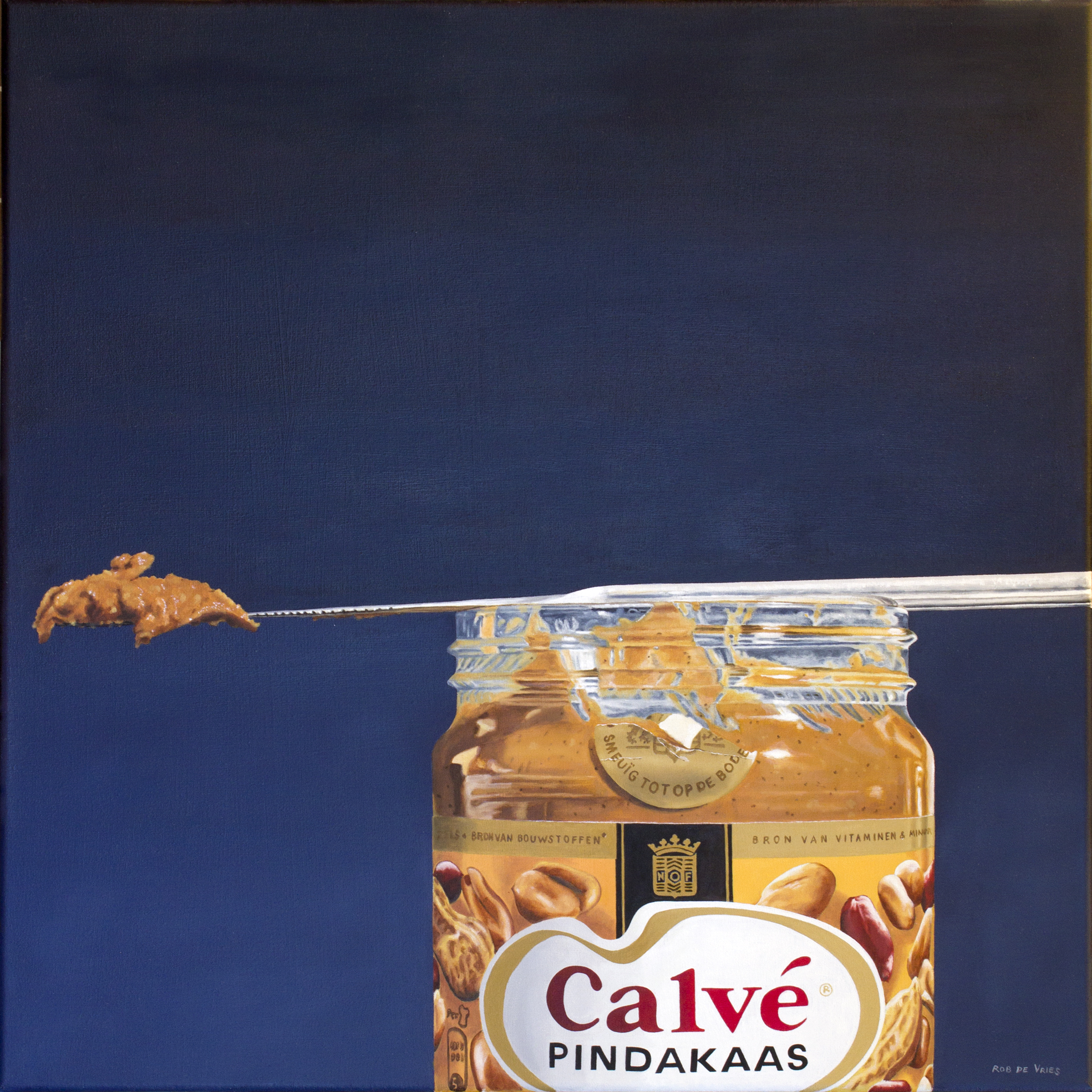 I have been fascinated by Photorealism since the late 1970s. That’s when I saw a Photorealistic painting for the first time. I was stunned, I had never seen anything like it. That's what I wanted too...

I had been drawing and painting for as long as I can remember and was advised to take a Graphic Arts education. There I learned to work accurately. Because you have to be accurate if you want to paint Photorealism and you also have to have endless patience.

In the meantime I have worked for various advertising and design agencies. I was still painting but what appeared on the canvas was not what I had in mind. I had a few art books, but they didn't say anything about Photorealism. So I took up photography instead. I spent hours in my darkroom printing beautiful black and white photos.

At the beginning of this millennium I started painting again. Took some courses and learned a lot by asking other artists lots of questions.

Since 2003 I have been working full-time with Photorealism in a number of different series. 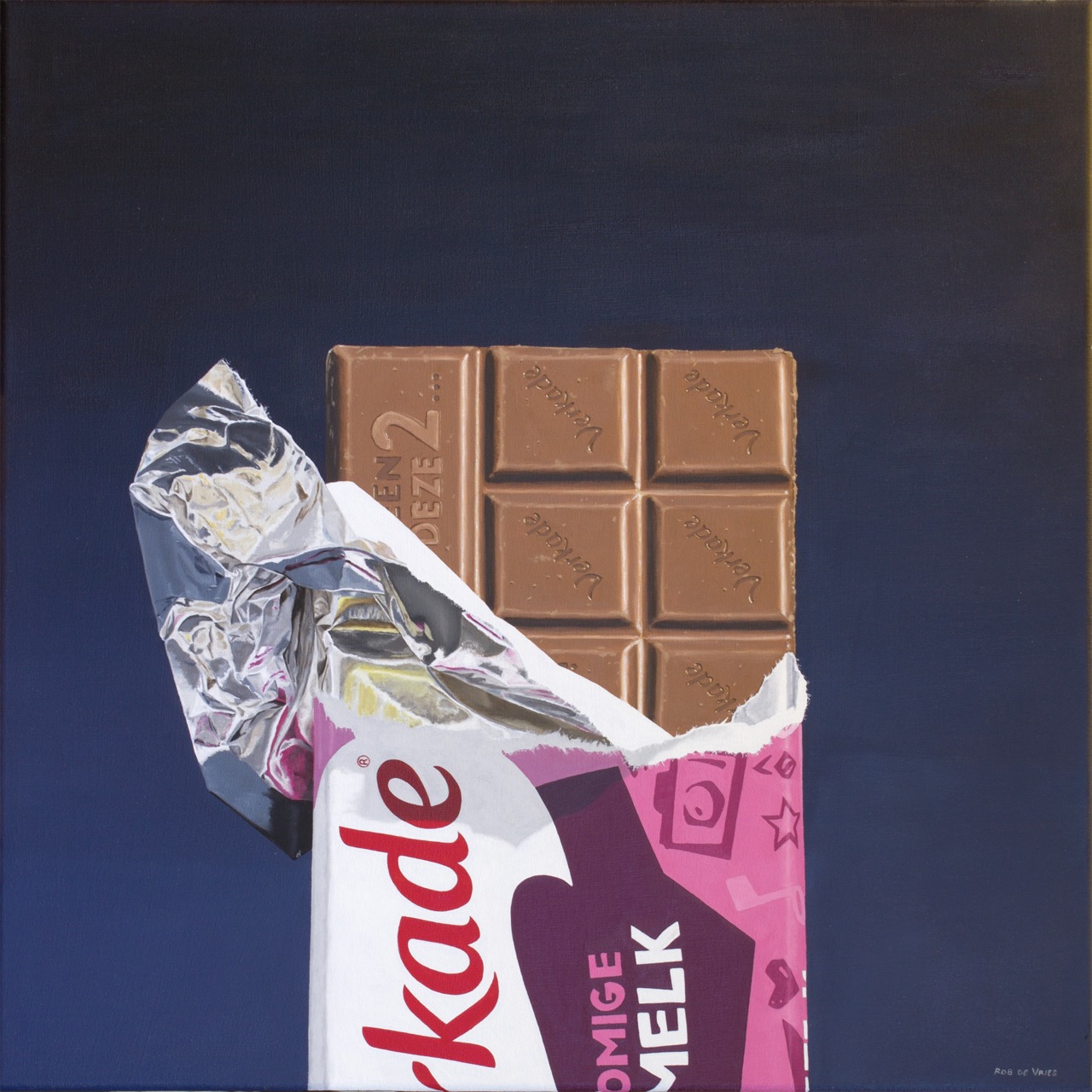 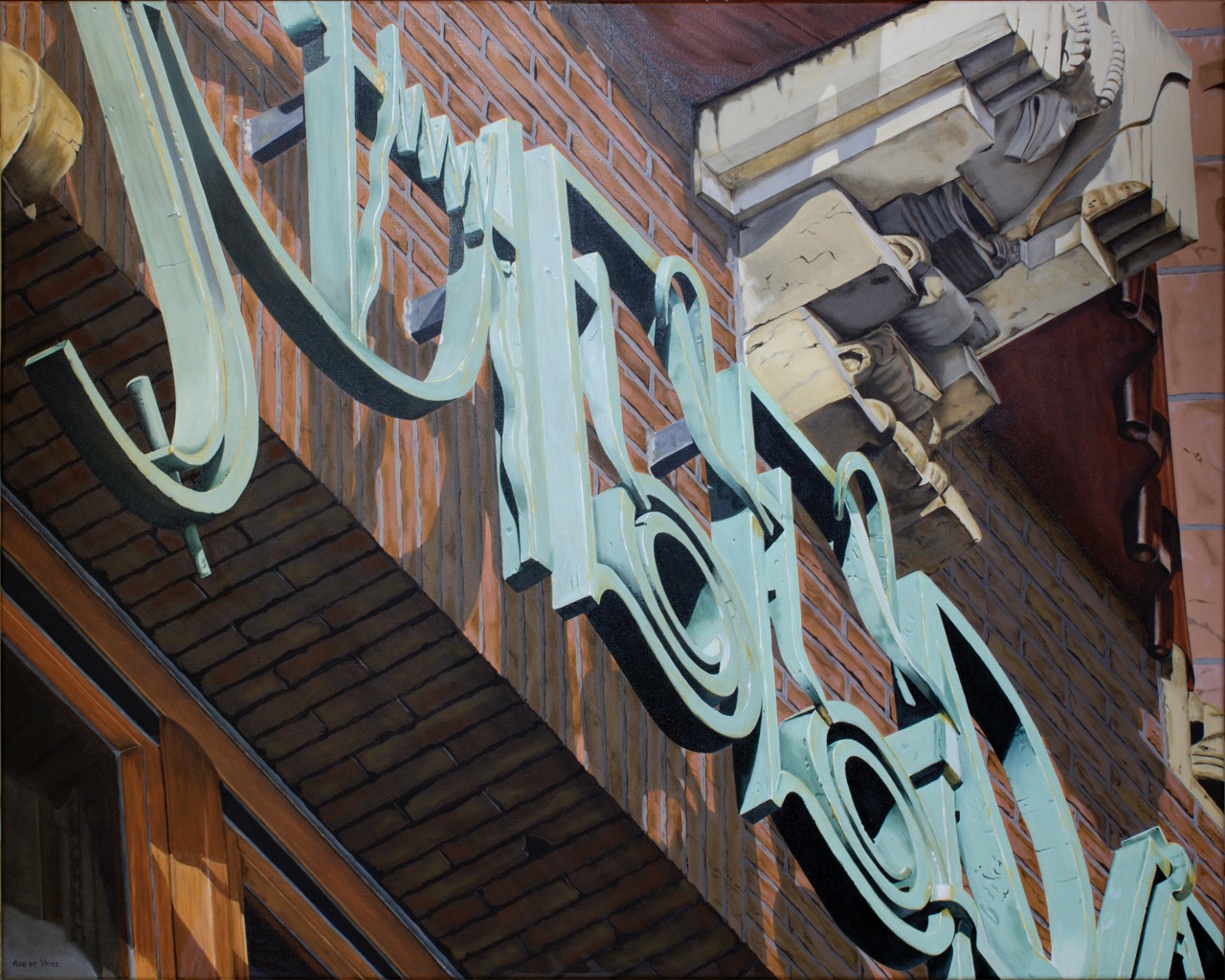 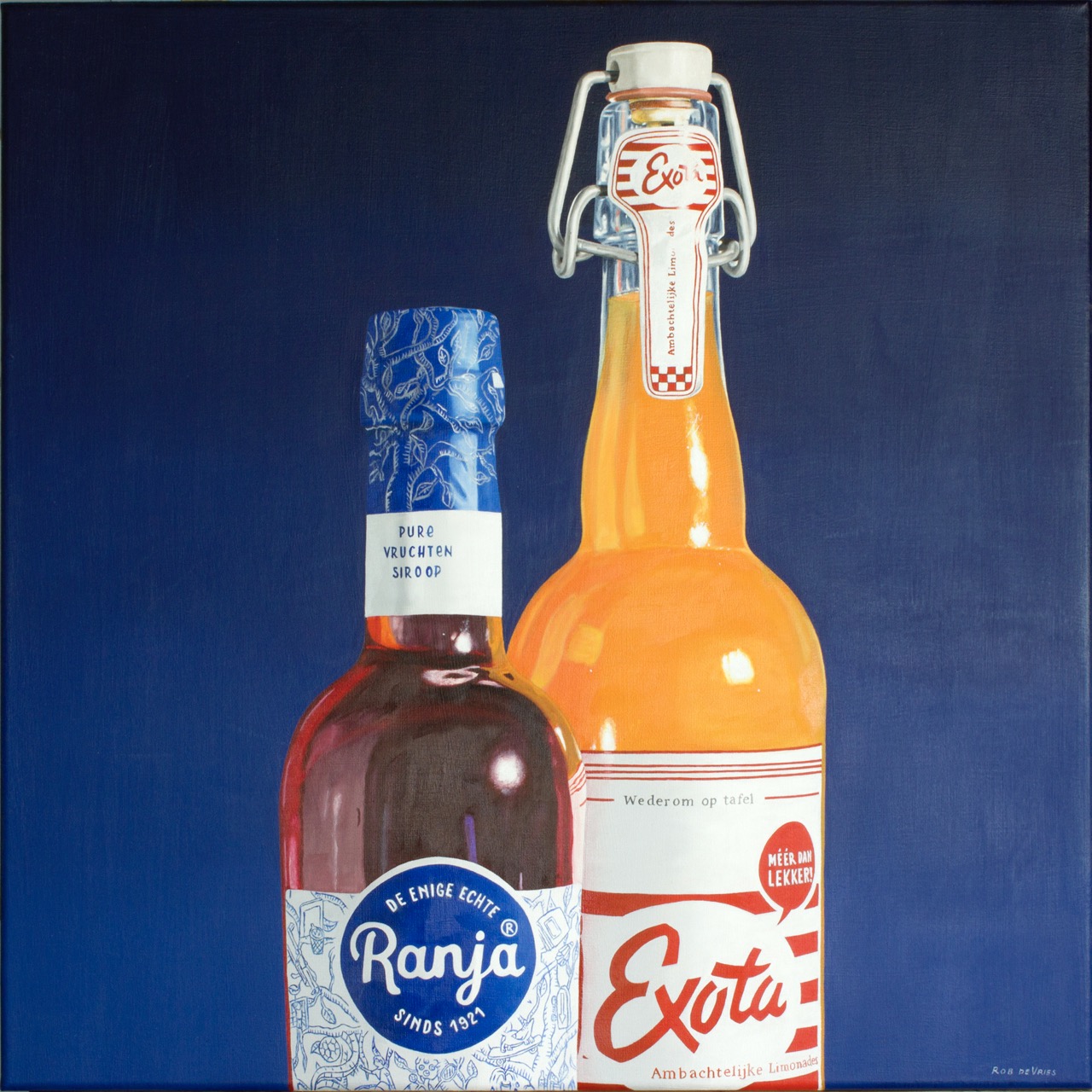 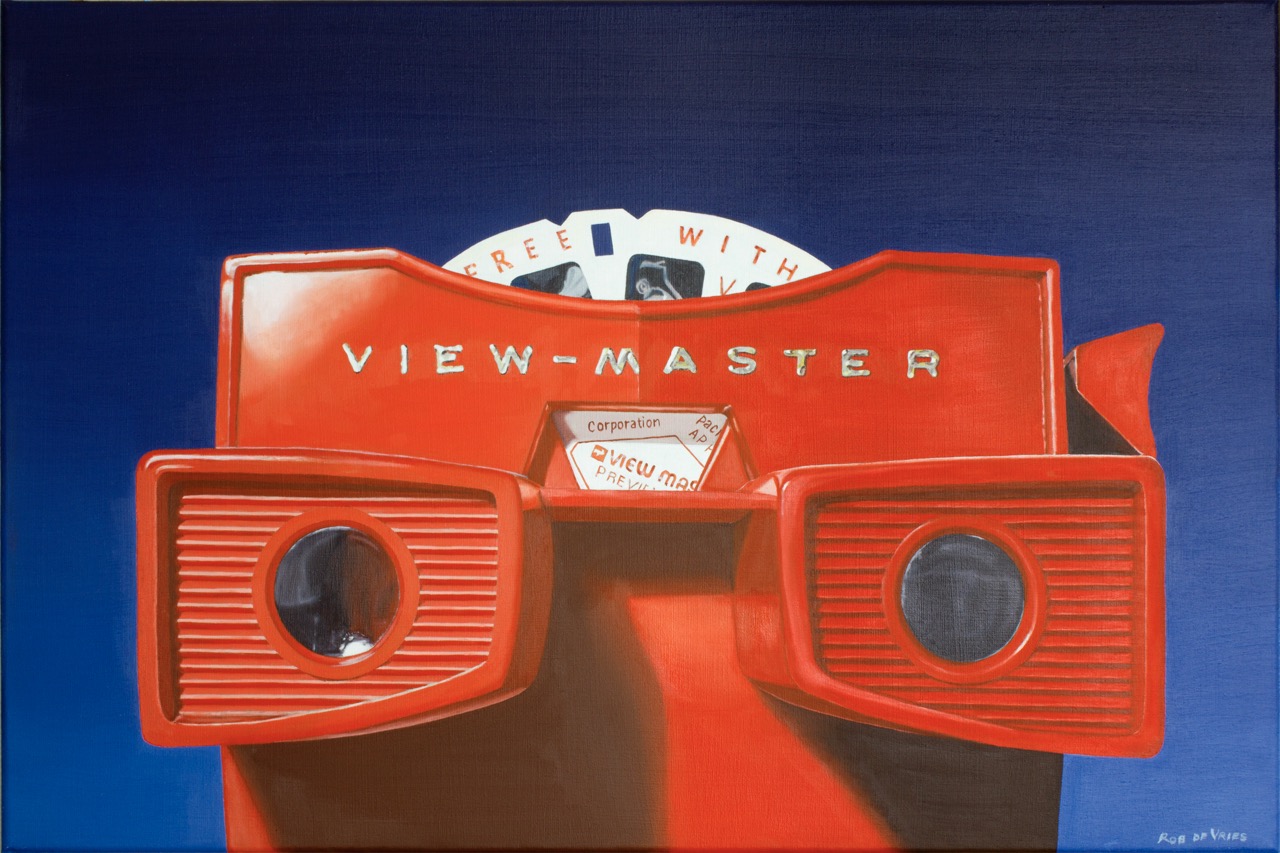 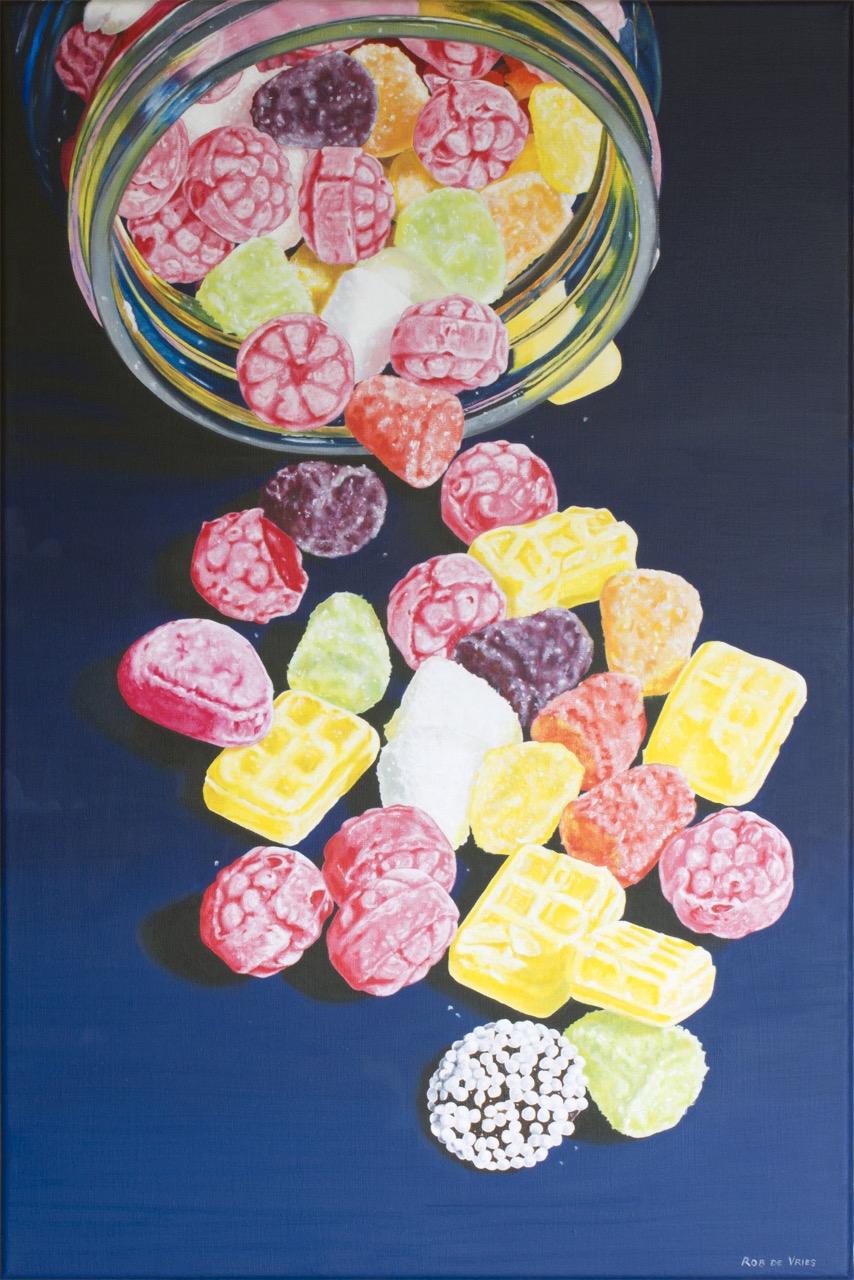 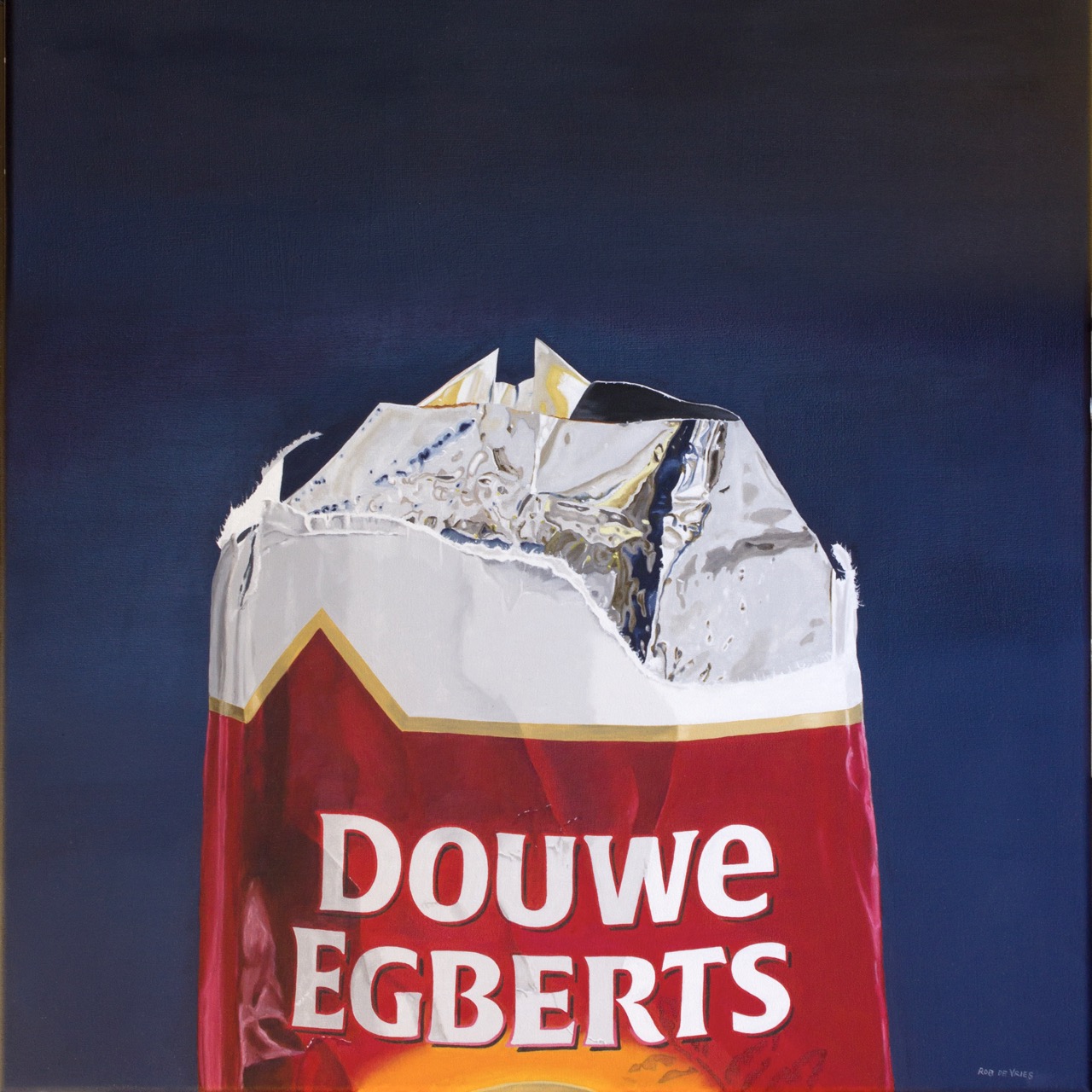 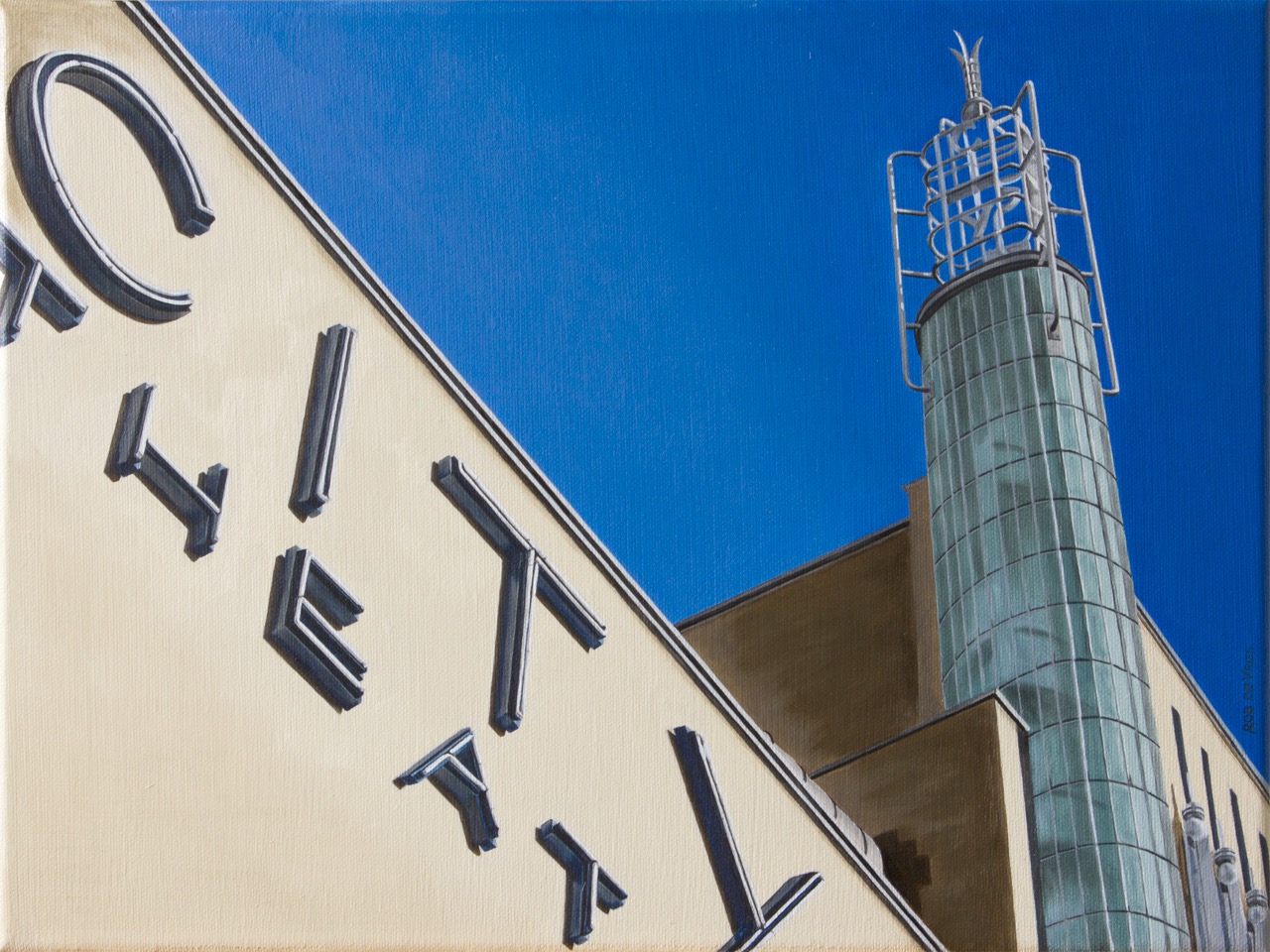 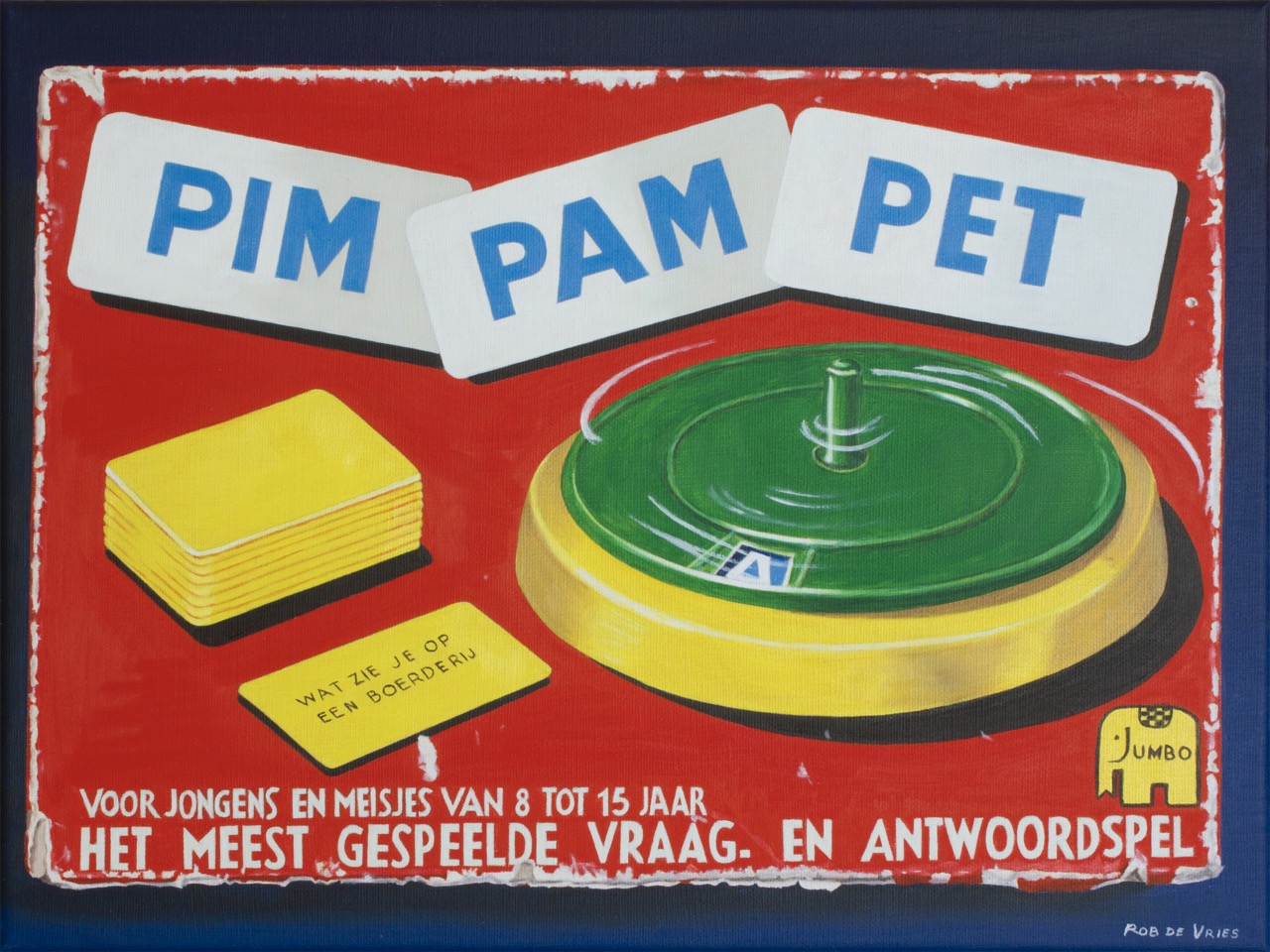 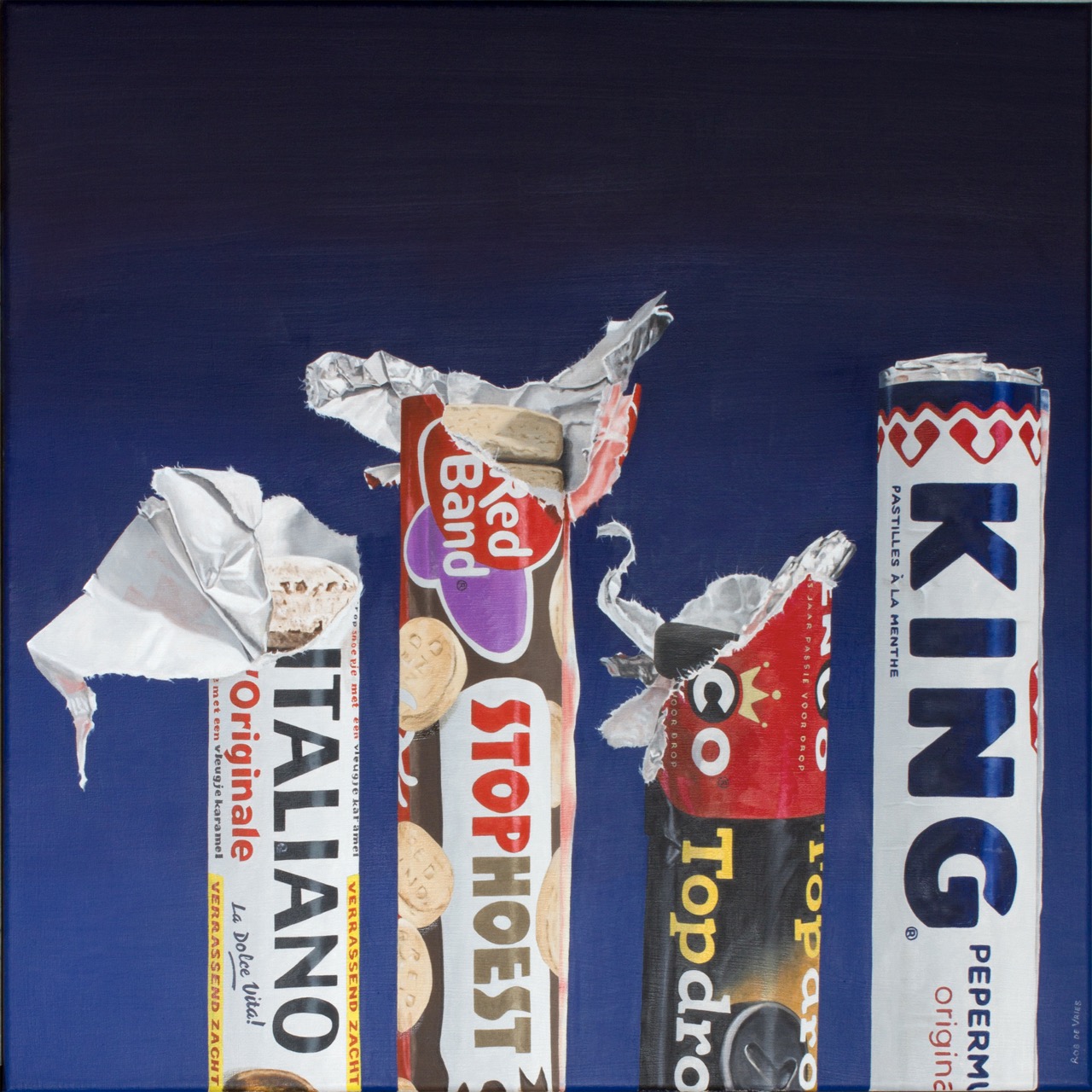 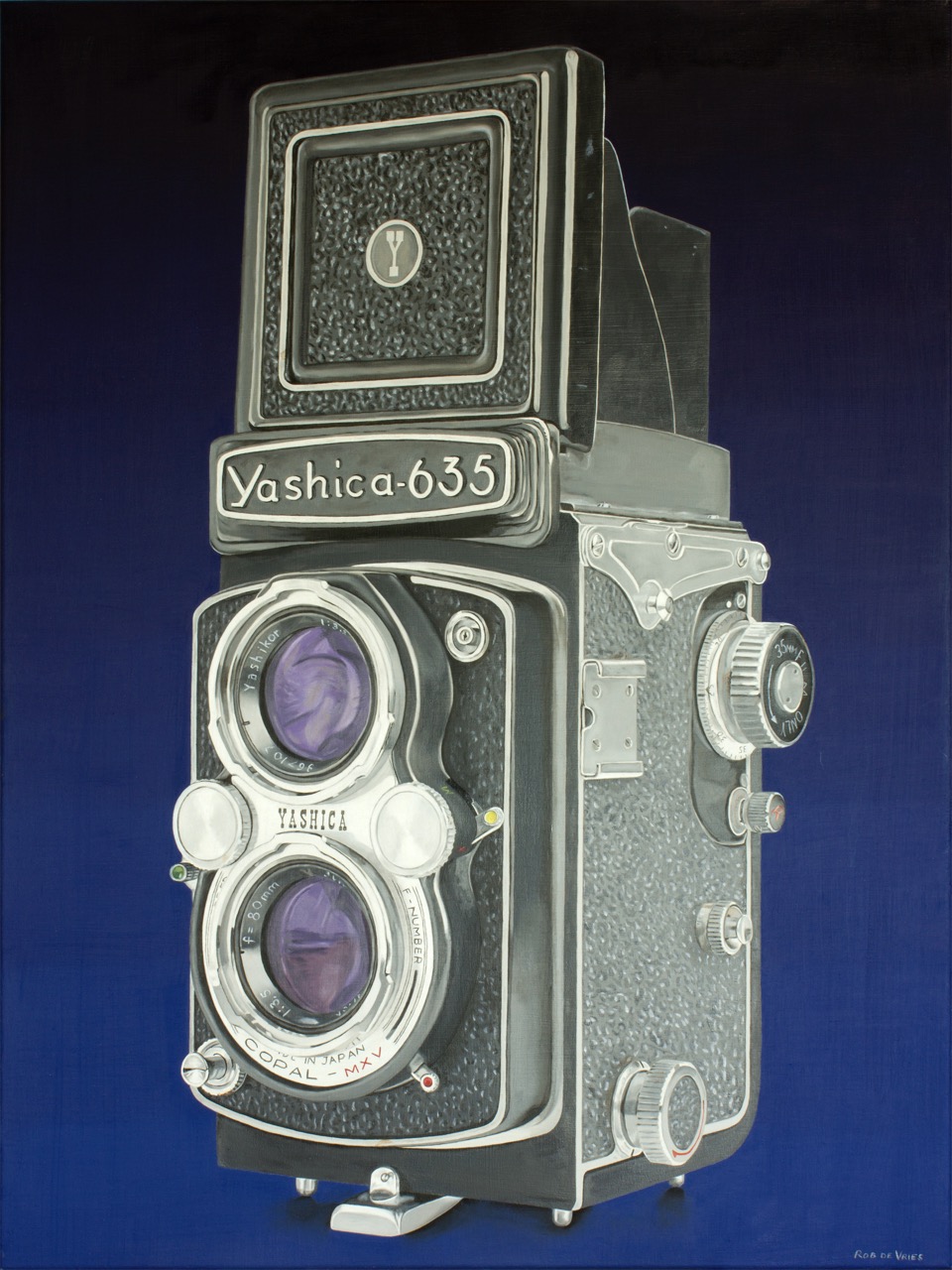 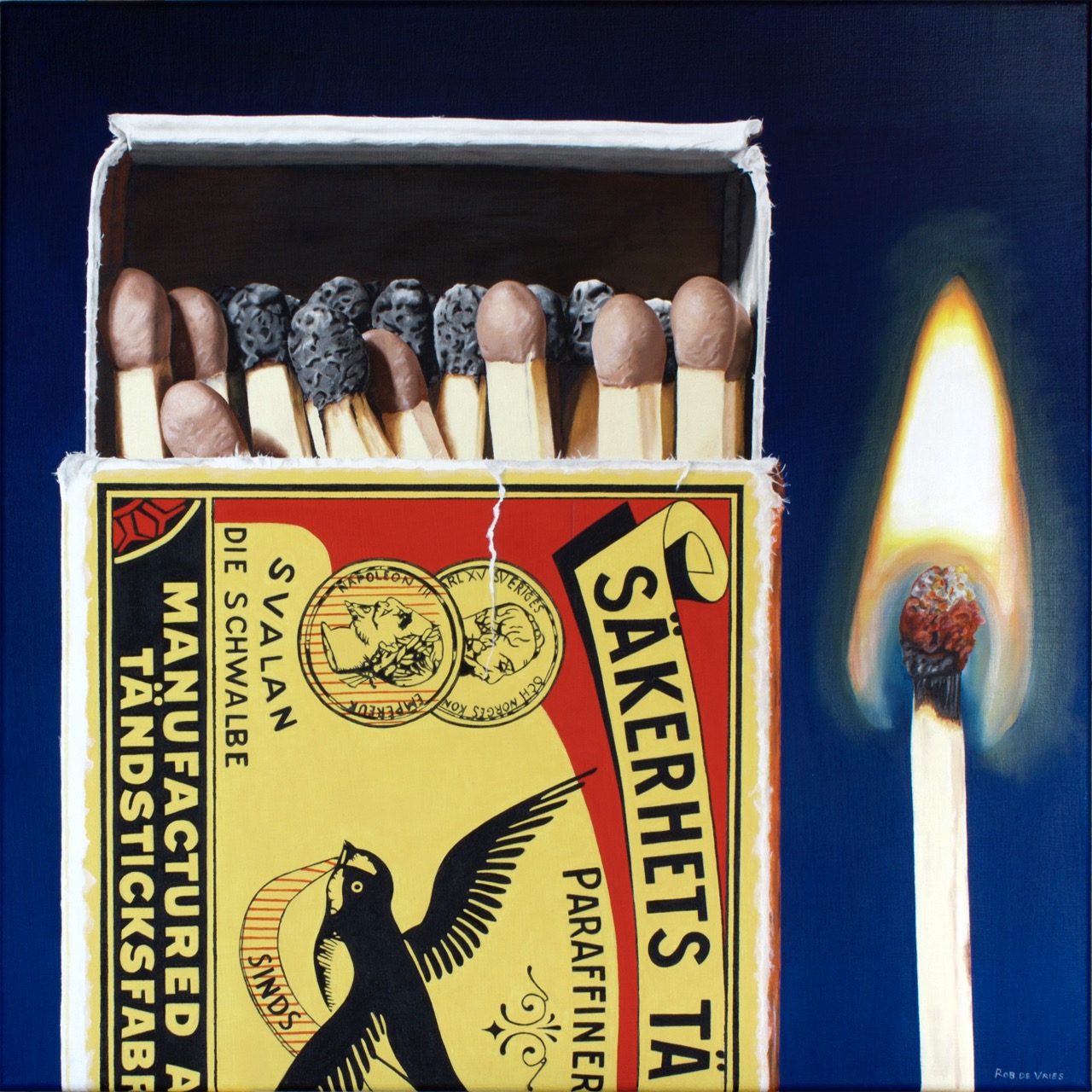